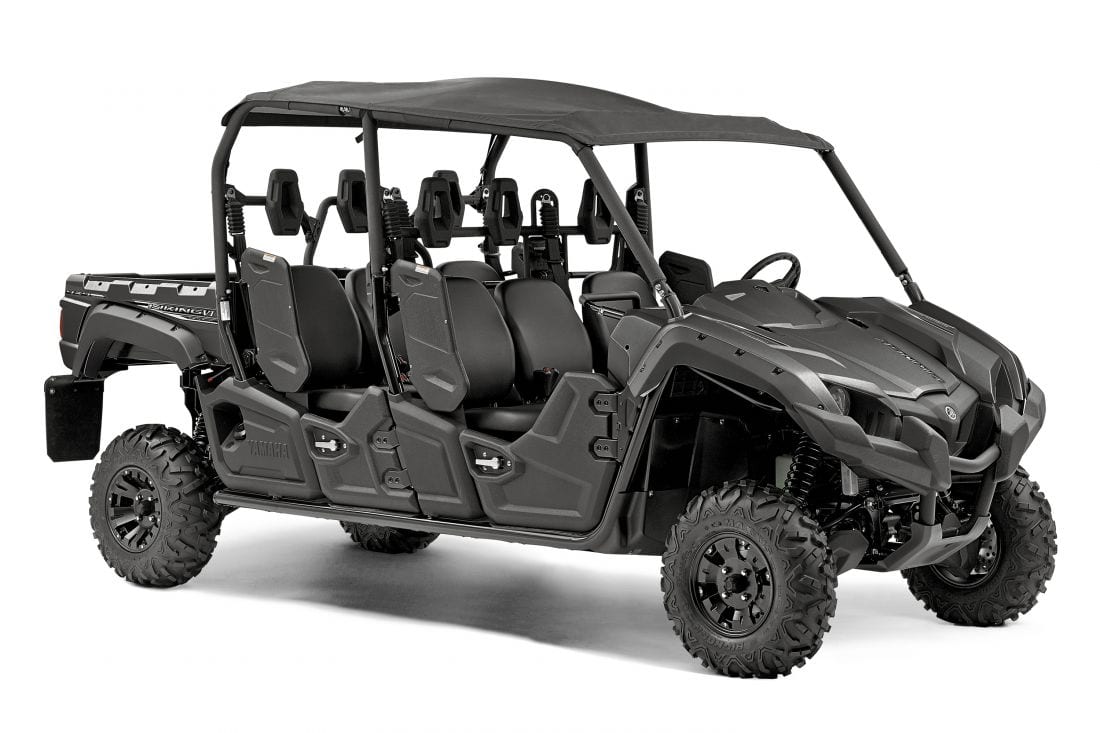 The SEAL-Naval Special Warfare Family Foundation is a San Diego based 501(c)(3) nonprofit organization founded in 2008 that raises awareness and funds for special programs in direct support of the NSW families on a local, national and global scale. Further details about the NSW organization and fundraiser can be found at www.supportourwarriors.org and www.sealnswff.org.

“Yamaha is honored to continue its support of the SEAL-NSW Family Foundation going on three years now, especially considering their important mission,” said Steve Nessl, Yamaha’s ATV/SxS group marketing manager. “With the funds raised by the auctioned Viking VI SE going toward assisting the SEAL-NSW families who sacrifice so much for our freedoms, we hope the event and donor support continues to raise awareness for this respected organization.”

“Yamaha’s vehicles have been very popular in our auction the last few years, bringing in more than $70,000 for SEAL members’ families,” said William R. Fenick, CAPT, USN (Ret), Executive Director for SEAL-NSW. “We are dedicated to supporting the needs of these important families, and partners like Yamaha allow us to provide the right programs.”

In addition to all of the great features of the Yamaha Vikings, the 2016 Viking VI SE is available in a high-quality Carbon Metallic painted bodywork with aluminum wheels, a soft sun top, mud flaps, over fenders and under seat storage, all at an MSRP of $14,999.

View additional details on the Viking VI SE, along with the rest of Yamaha’s full ATV and SxS lineup atwww.YamahaMotorsports.com.

Headquartered in Cypress, Calif., since its incorporation in 1976, Yamaha also has facilities in Wisconsin and Georgia, as well as factory operations in Tennessee and Georgia. For more information on Yamaha, visit www.yamahamotorsports.com. 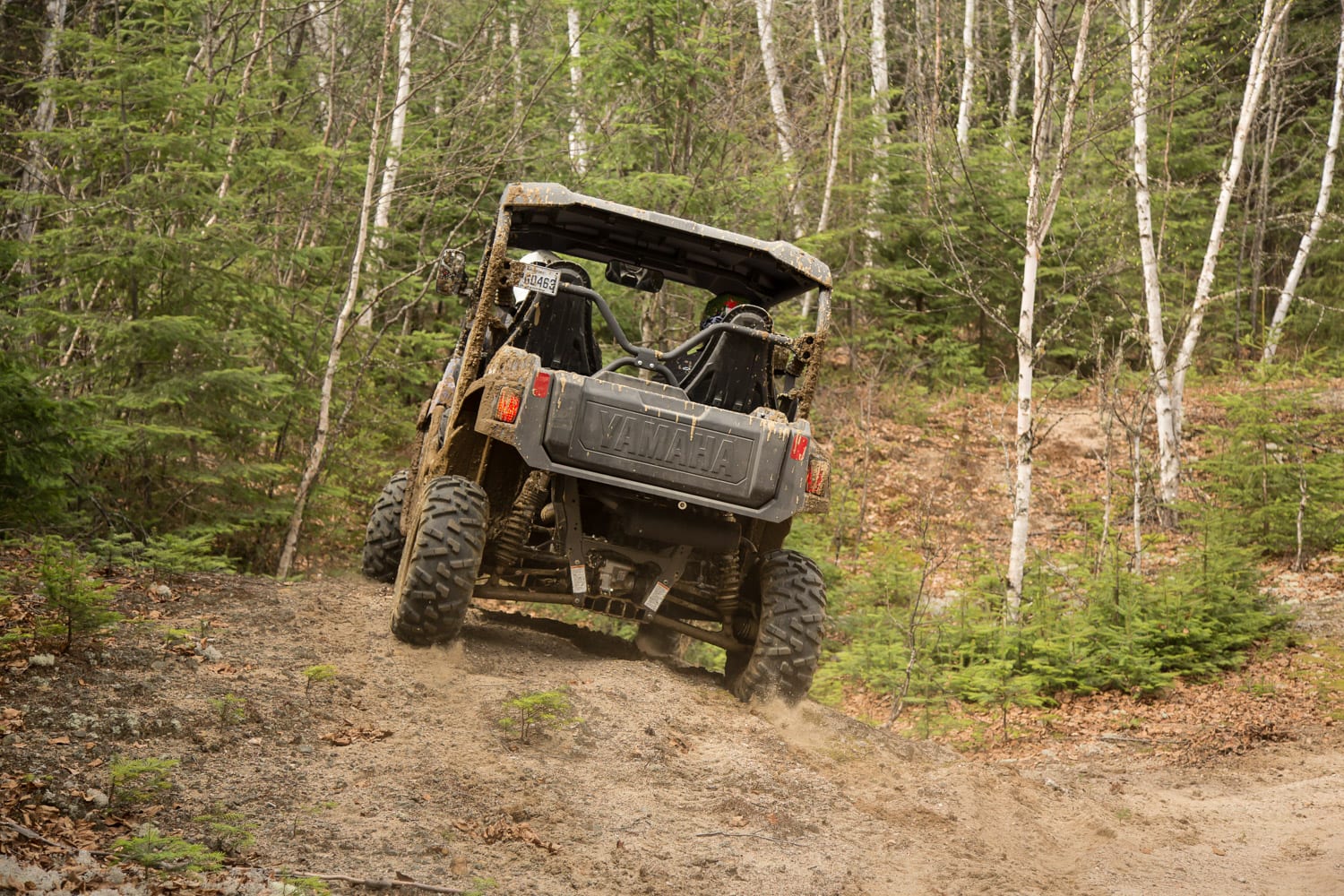 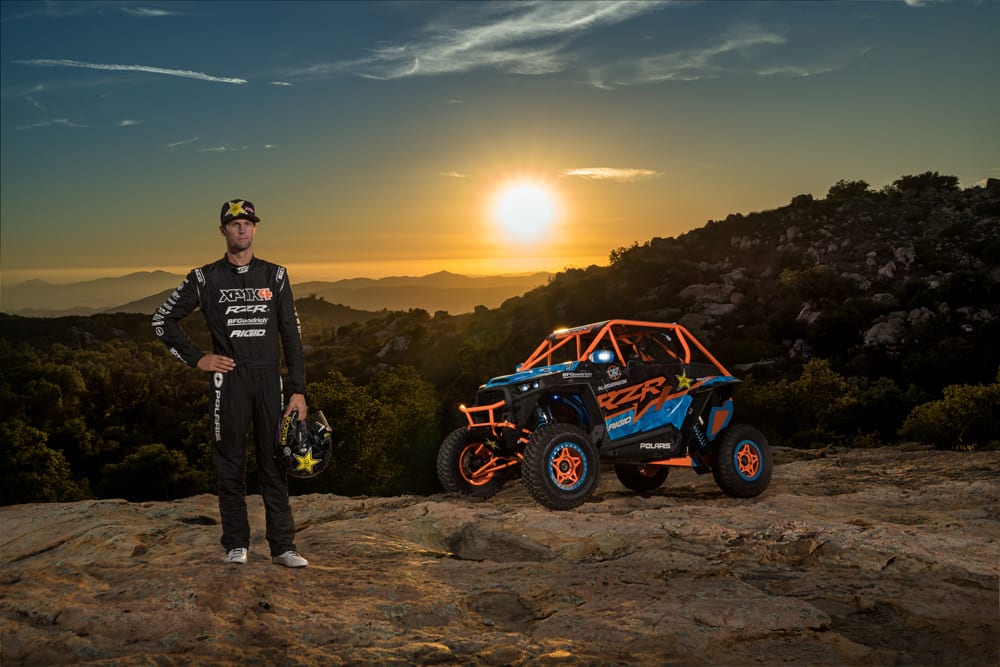 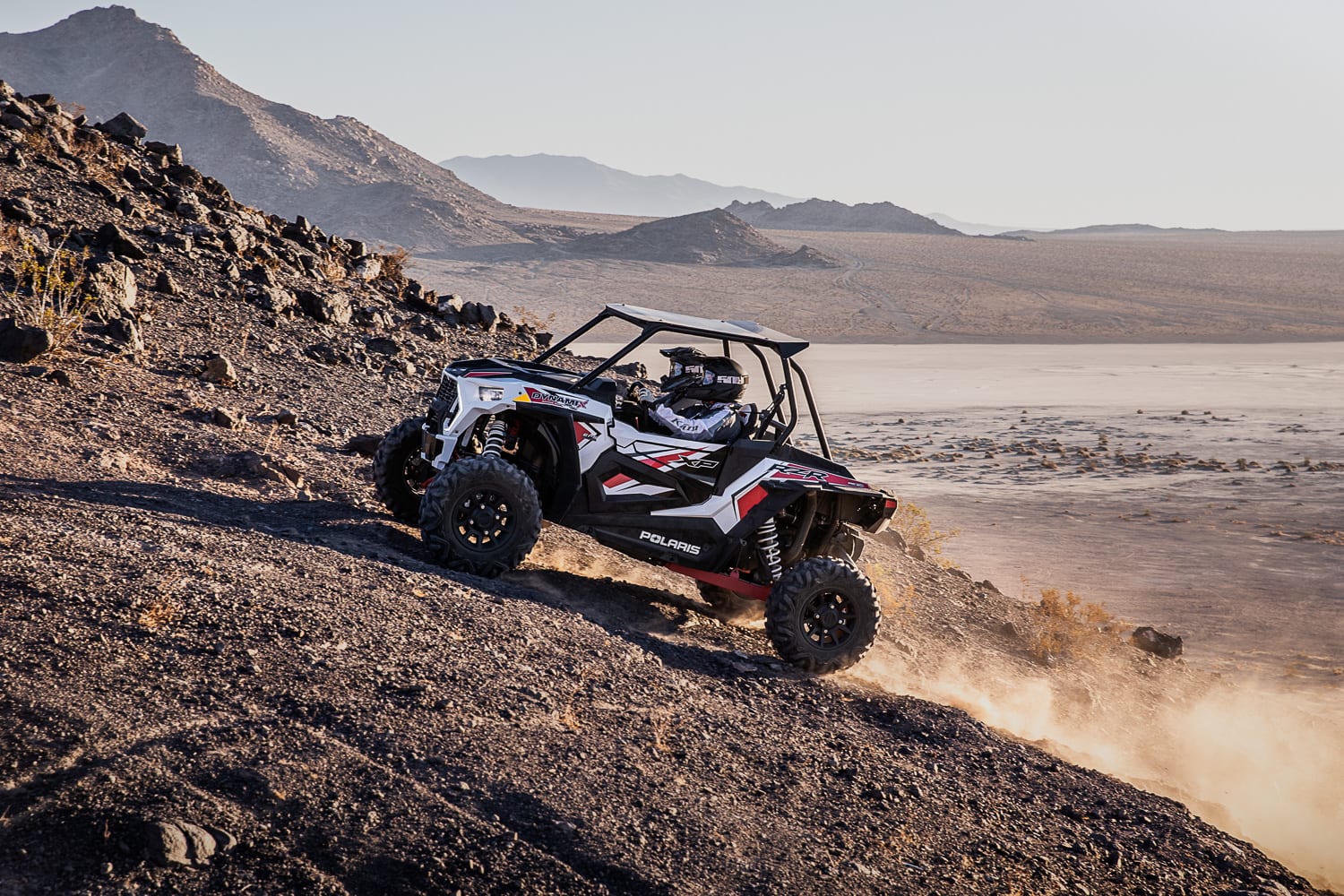 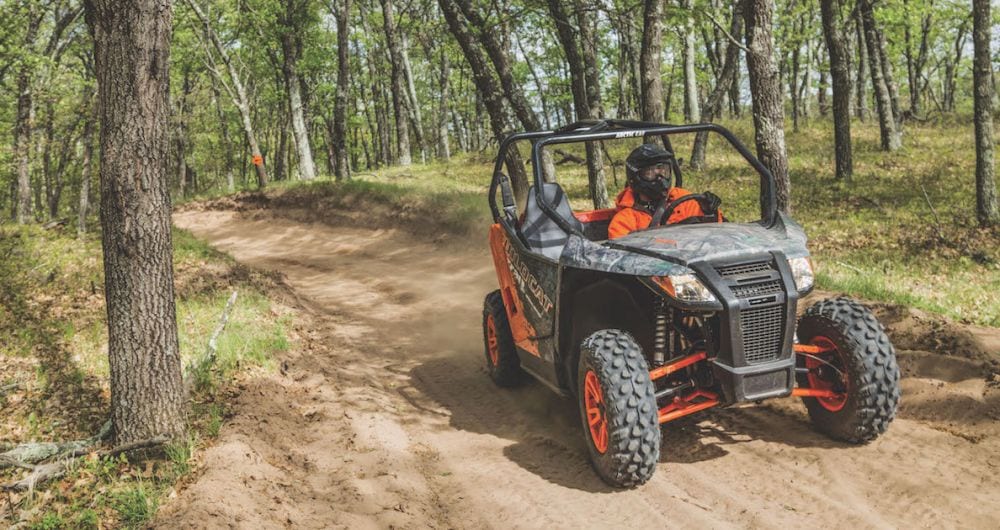 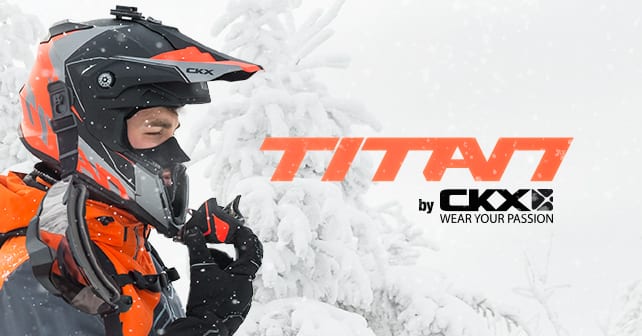 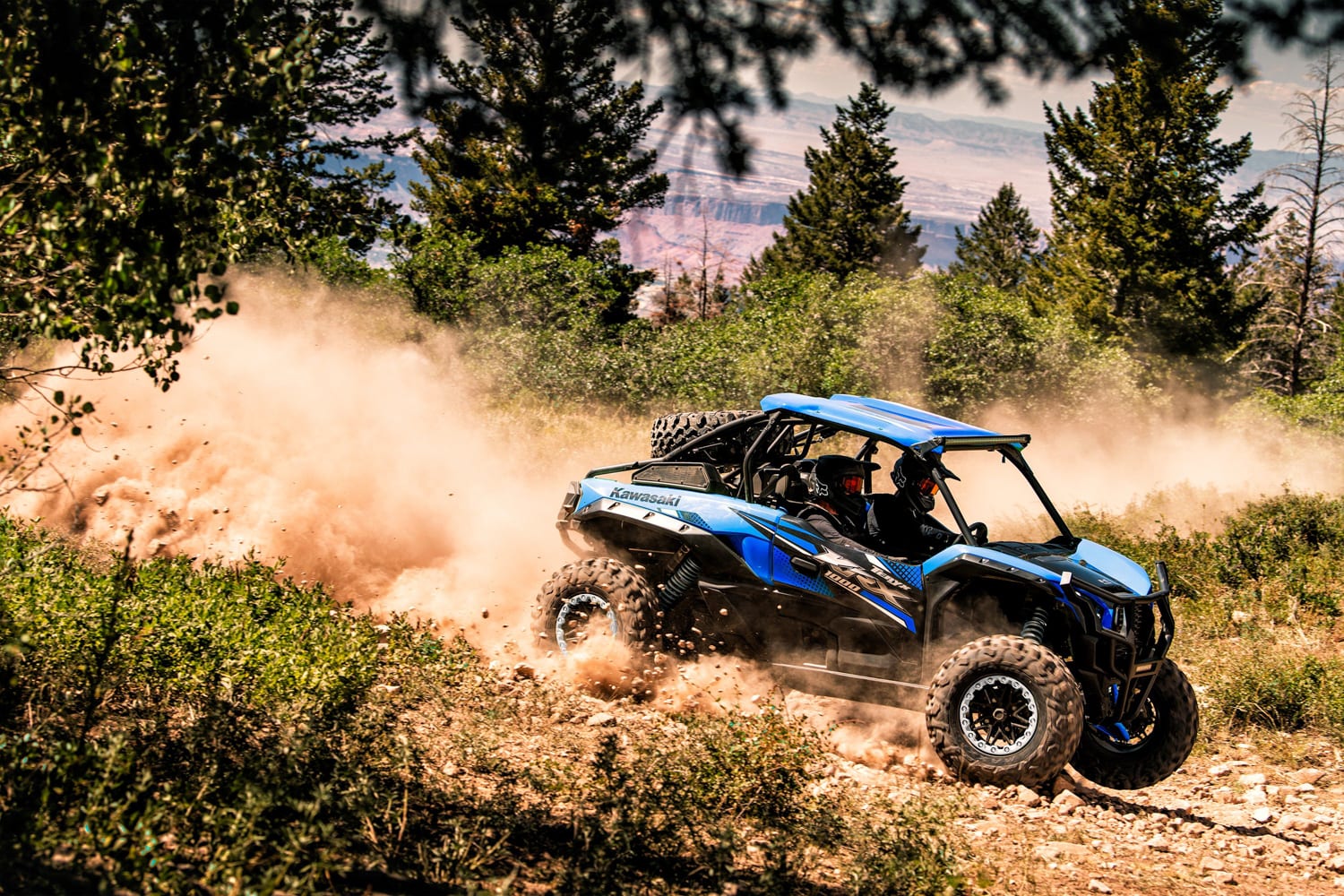 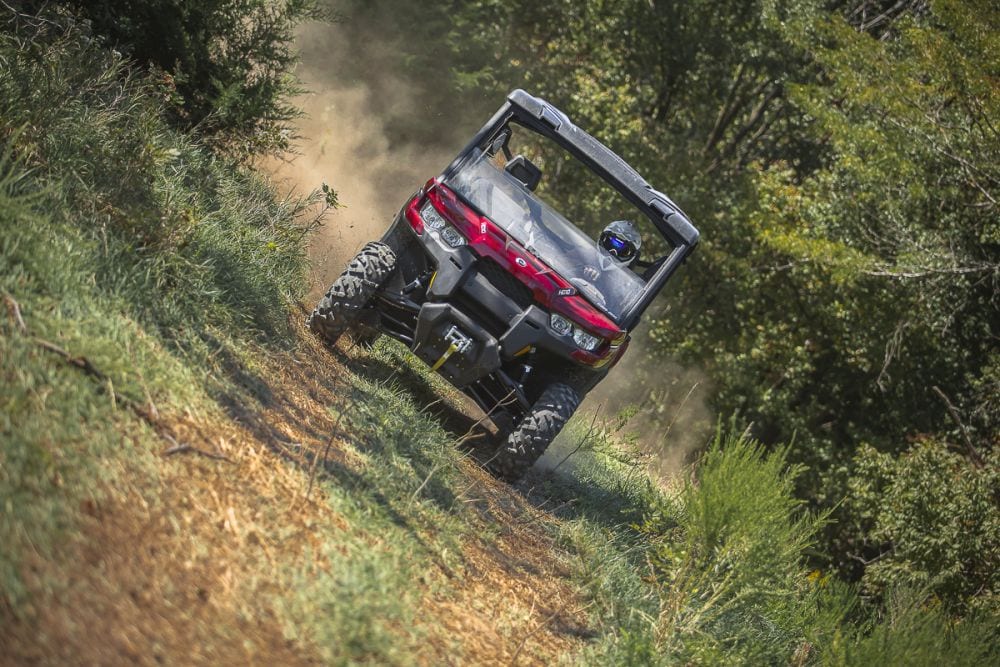 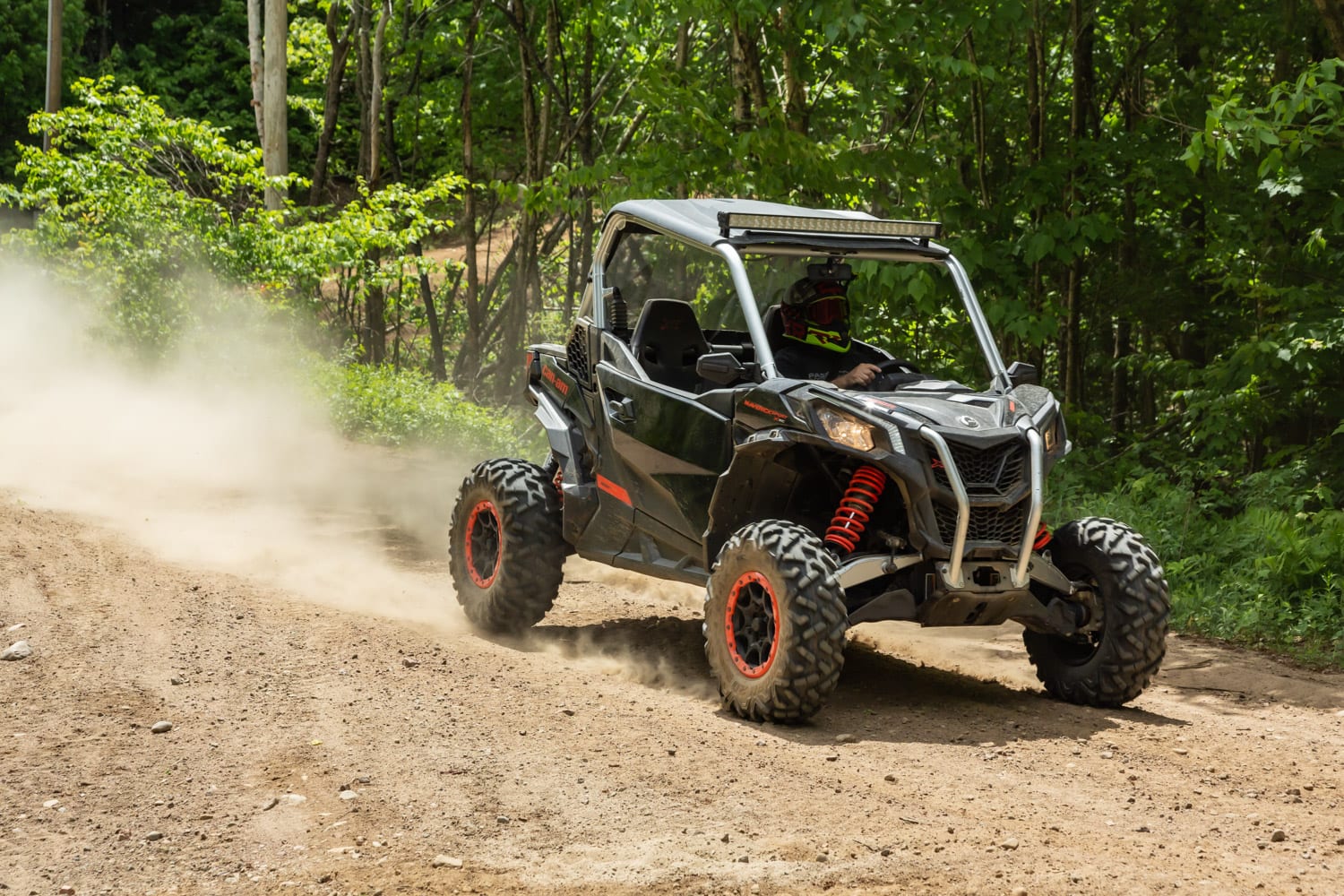 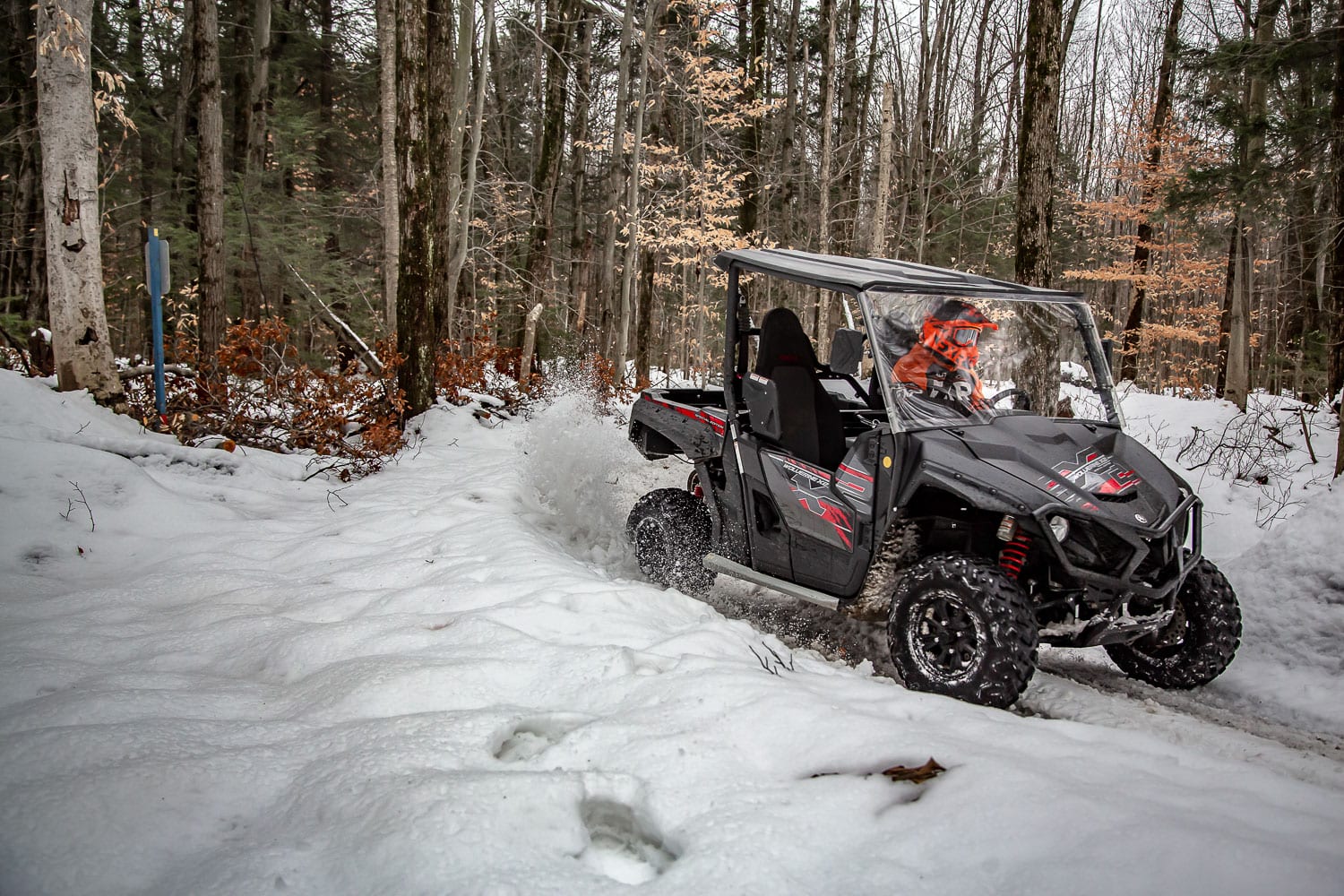 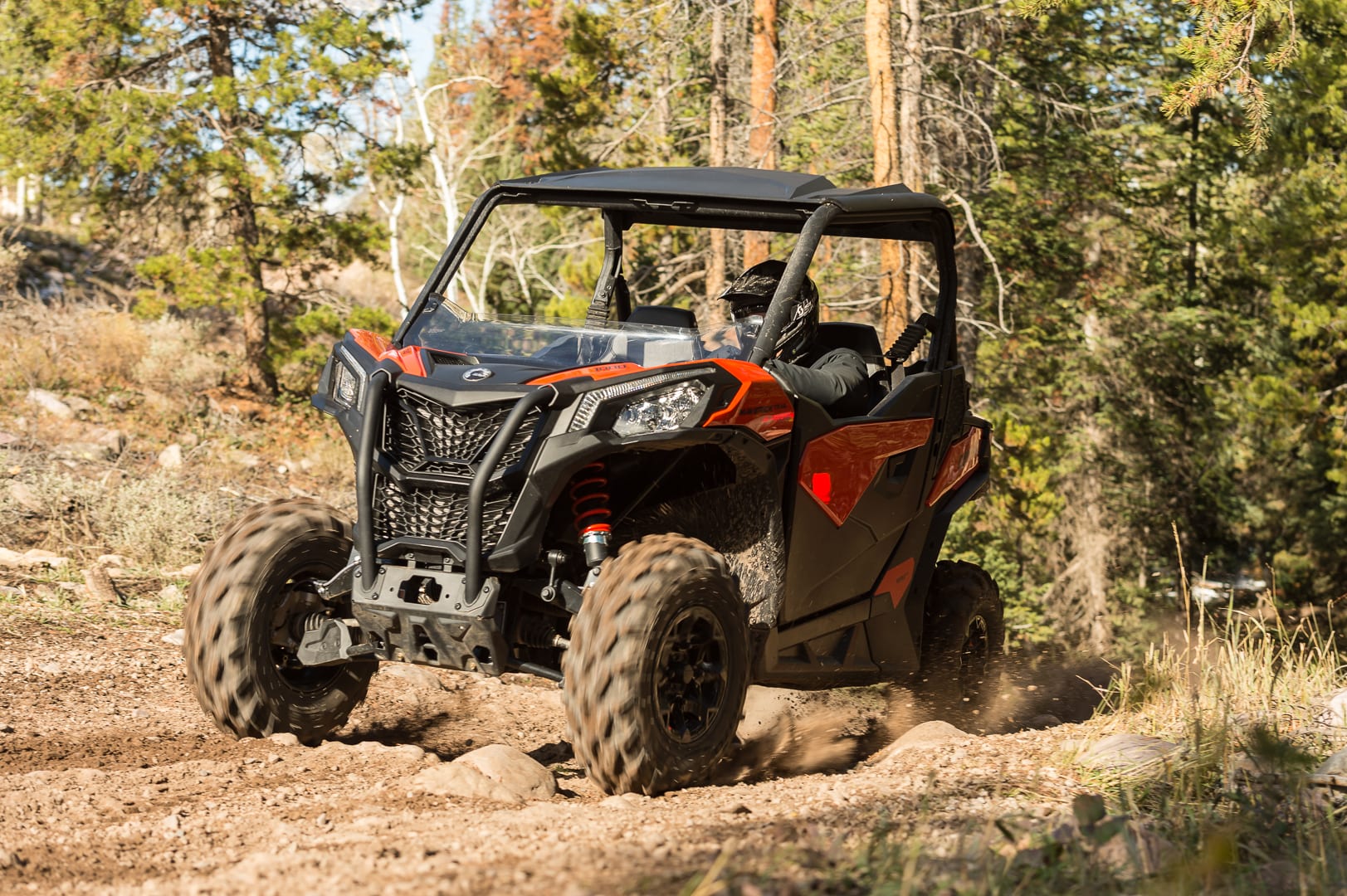 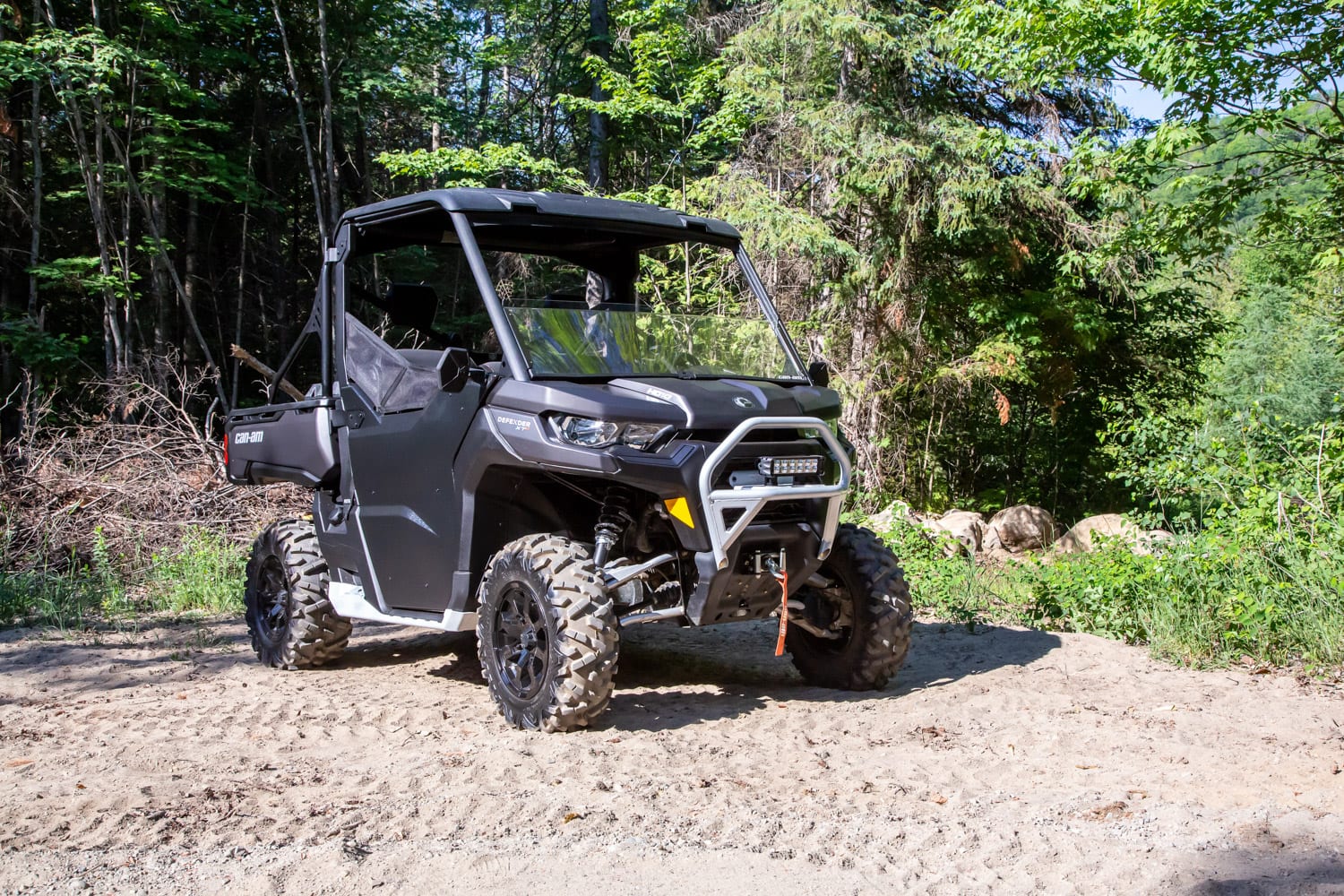 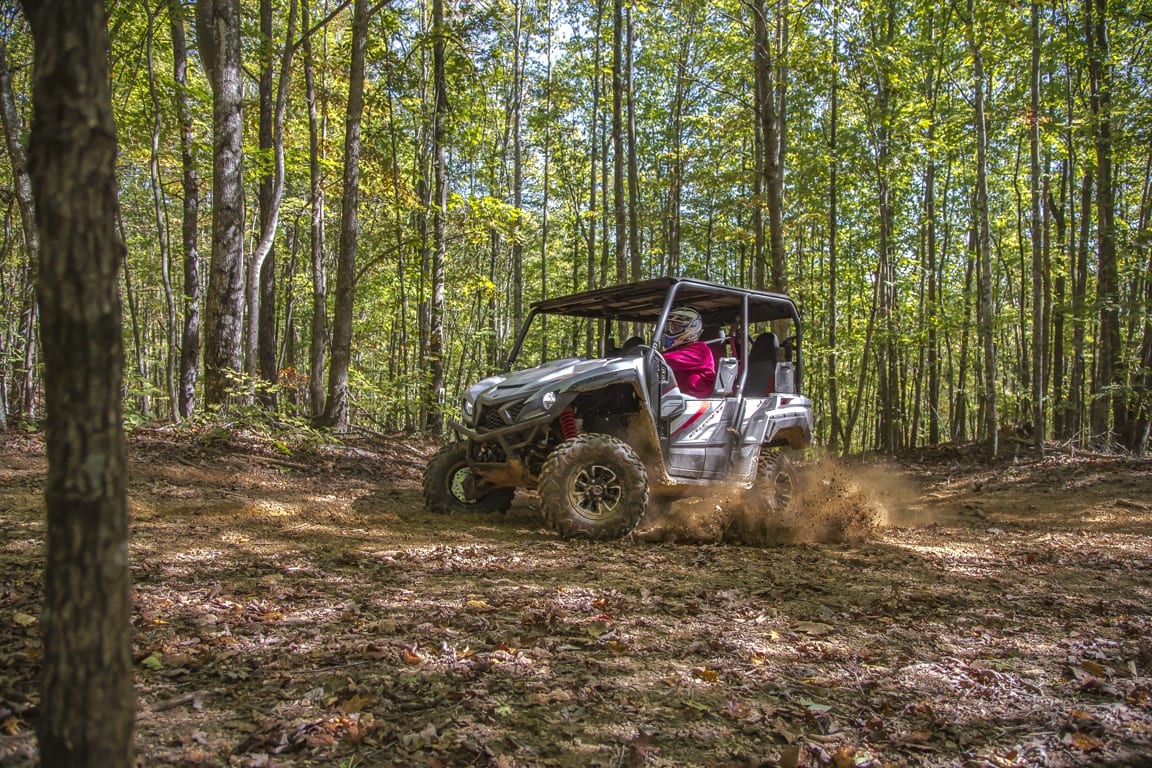